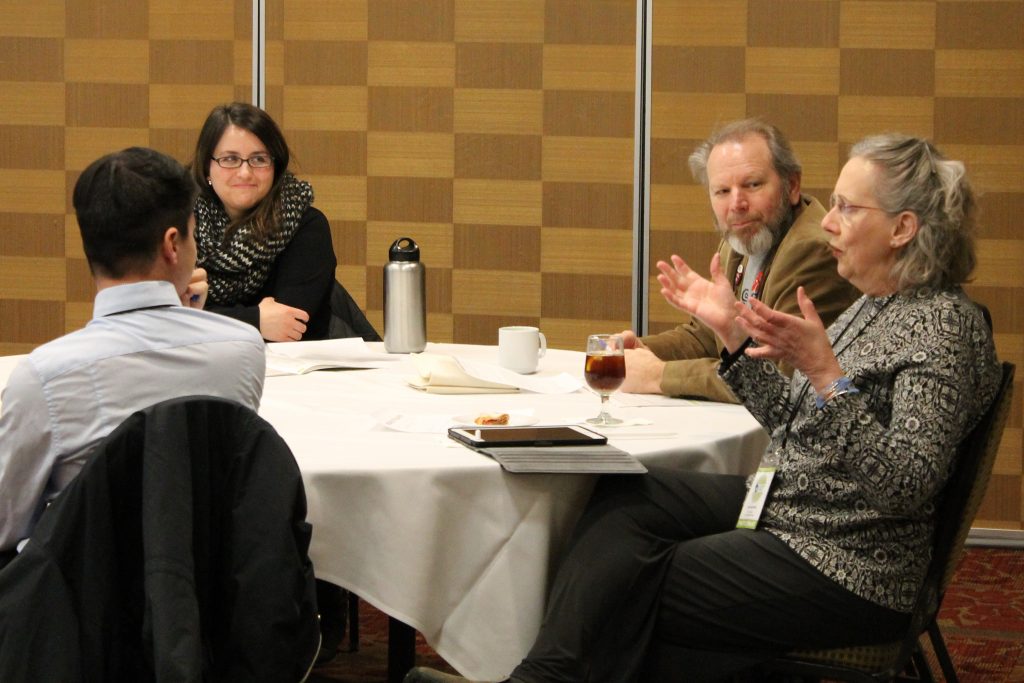 The Wisconsin Progress Institute is a nonpartisan, 501(c)(3) created in 2015 to train local elected officials to become effective leaders on their boards in order to affect positive change for their communities.

We are building a statewide training program for local elected officials in order to teach them to be effective leaders that can make positive change in their communities. Every year, local elected officials take office with big ideas for improving their communities and serving their constituents, but don’t know where to start to turn campaign promises into good local policy.

As a newly created organization, the Wisconsin Progress Institute is focused on sustainable growth. Our first statewide summit will take place in 2016 after spring elections are completed.

Between School Boards, County Boards, City Councils, and local Executives, Wisconsin has over 13,000 local elected officials. No organization or government agency keeps track of all of our state’s board and council members. There is a void in leadership development and training for elected officials to learn how to be legislators and more so, how to be effective as legislators.

There is also no single organization aimed specifically at supporting and training local elected officials, so many boards don’t understand basics like Roberts Rules of Order, quorum, and drafting legislation. This leads many new local elected officials to feel intimidated and unprepared to represent their constituents.

On the Job Training
We bring together local elected officials from across the state at a yearly summit, which includes trainings, speakers, and networking opportunities.

We cover the specifics of:

We also provide more advanced training for veteran legislators. We focus on budget policy and government finance. We are creating workgroups for officials looking to advance their knowledge on specific issues like transportation, economic development, conservation, school funding, etc.

Sign up to receive more information about our statewide summit.